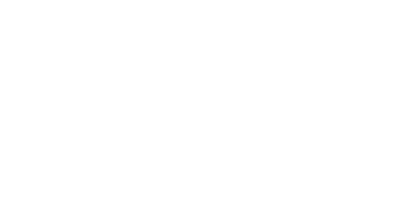 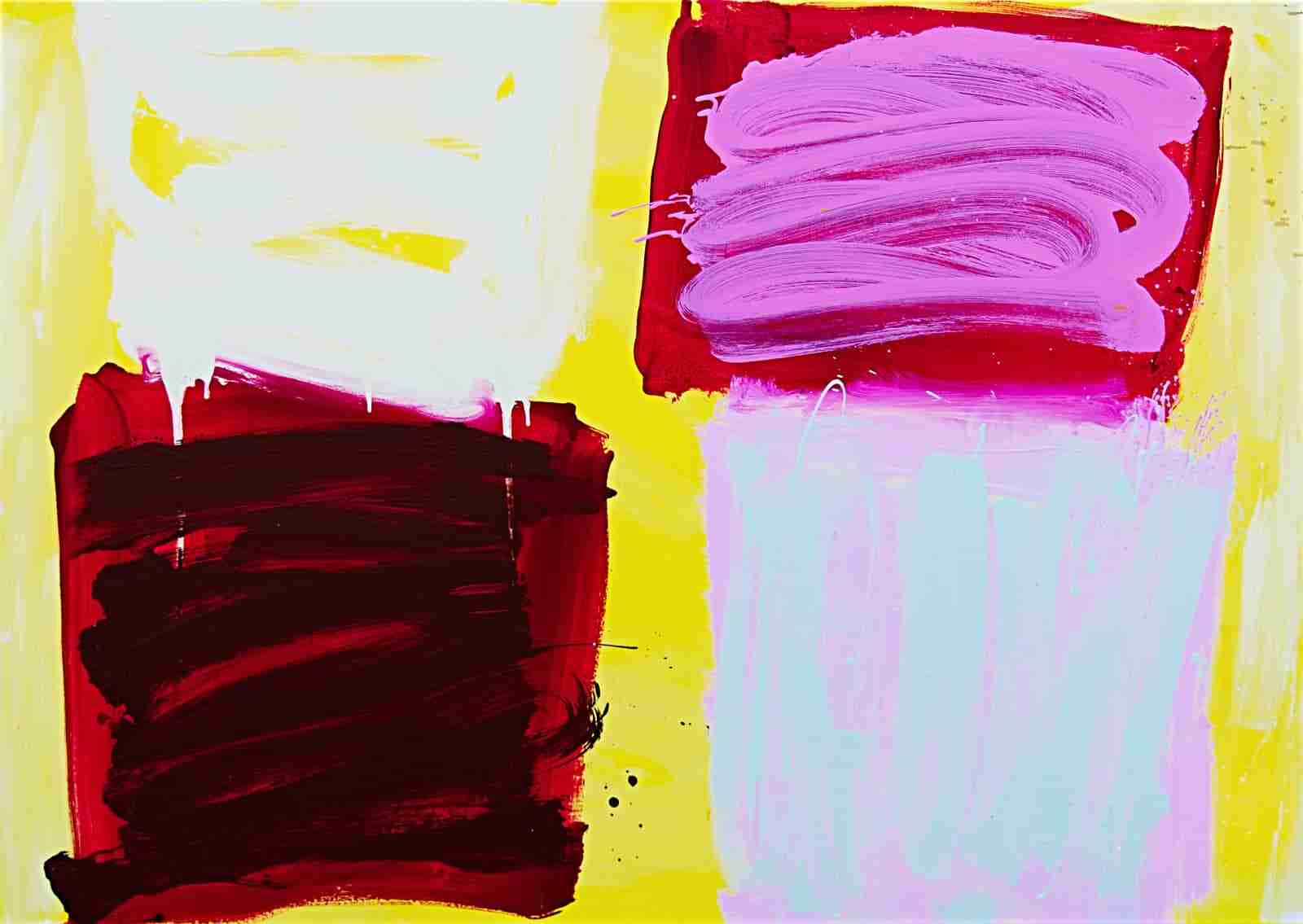 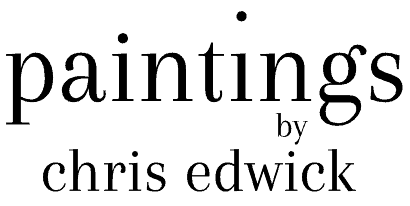 “The stained glass widows of the mediaeval cathedral were immense expanses of jewel like radiance giving a glimpse of paradise. Joy giving colour as the symbol of the divine was an idea common to different civilisations across the globe and at the birth of the modern age a new generation of artists would re-invent the idea of divine illumination.

Into the tiny chapel at Vence, Matisse poured an encyclopaedia of global art. Everything in this chapel resolves in conciliation; the purity of line with the radiance of colour, mediaeval Christian glass with the decorative abstraction of Islam, African carving with the full frontal force of a Russian icon. What sustained Matisse was his conviction that people shared the same universal message. What the Matisse chapel delivers is the instinctive sense that redemption and the pleasure of the senses belong together; the idea that you got salvation from happiness. He thought ultimately that’s what art had to deliver and what we need now.” 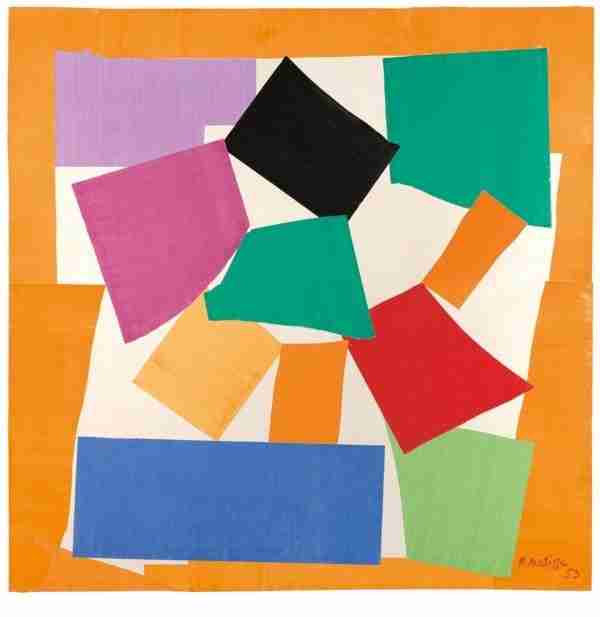 and the musk of the rose is blown…

and the musk of the rose is blown…